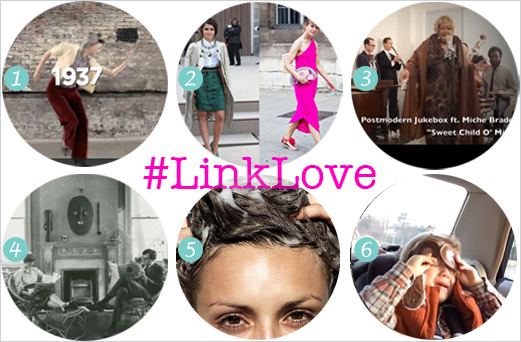 2. 10 people that prove Russia is home to the best street style ever.

4. Meet the original hipsters – Inside Brooklyn homes in 1978.

5. Five shampoo mistakes you had no idea you were making.

6. A four-year-old being moved by music for the first time. 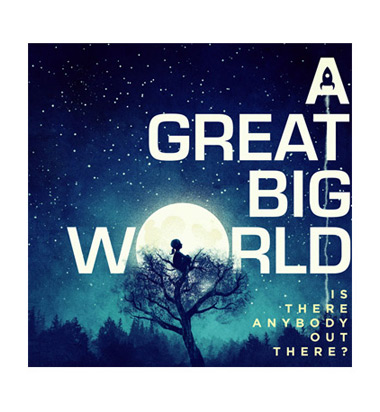 Say Something By Polina Roytman This video of Jackson’s deeply emotional reaction to ‘Say Something’ by A Great Big World and Christina Aguilera has been making the rounds and I can’t get over it. It is so incredibly touching to see how powerful music is and what it is capable of. He’s four years old and most likely doesn’t even [...]

posted in Pick of the Week by polina / February 2014 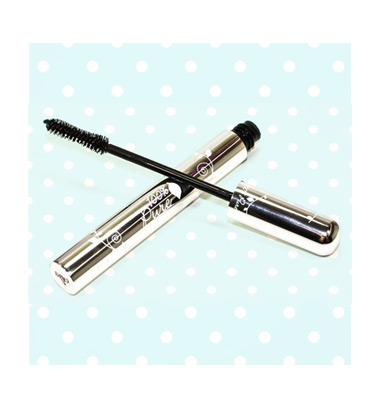 Lashes for Days By Polina Roytman I recently received a question on my Facebook page asking if I have a favorite mascara. “I just want some basic long black lashes for my everyday look that can make my light short lashes be seen behind my glasses and make my eyes pop. Any ideas?”   And do I ever! My go to [...]