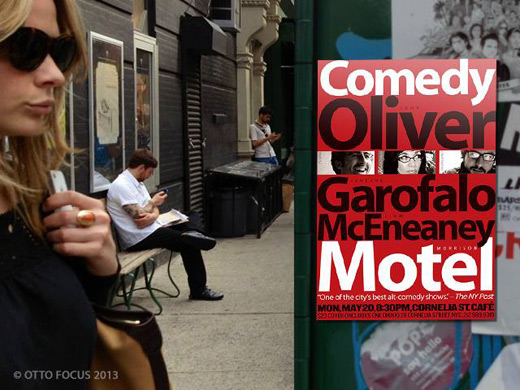 Dubbed by the New York Post as “One of the city’s best alt-comedy shows!!” The Morrison Motel at Cornelia Street Cafe in the West Village is one of the top comedy shows around. Monday, May 20th will be their last show before the Summer break, and with The Daily Show’s John Oliver headlining it is bound to sell out. Call the Cornelia Street Cafe at 212.989.9319 to make your reservation.

See full details below from the host master himself, John Morrison. 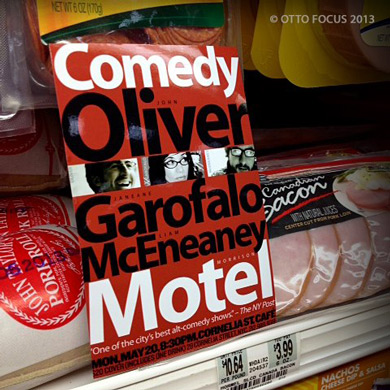 From “The Daily Show with Jon Stewart” — this month’s headliner (soon to be hosting The Daily Show this summer): good friend and great comic JOHN OLIVER.

From “24″ through “The Larry Sanders Show” and “Air America”, etc., our co-headliner: another good friend and great comic JANEANE GAROFALO.

Our good friend from “Tell Your Friends, The Concert Film!”, a man with his own comedy album due out shortly: the always brilliant LIAM McENEANEY.

And last but most certainly not least, a comic who so wants to join us, we can’t advertise the fact: A VERY SPECIAL GUEST. Let your imagination run wild. 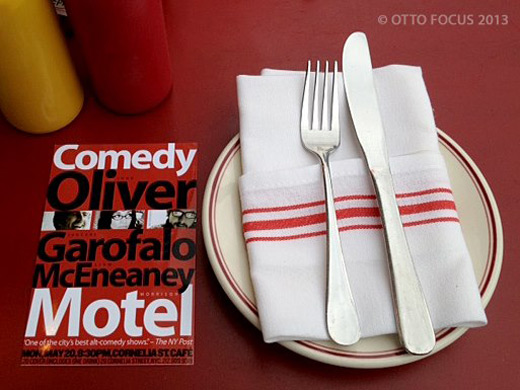 PREVIOUS Fun of the Week POSTS 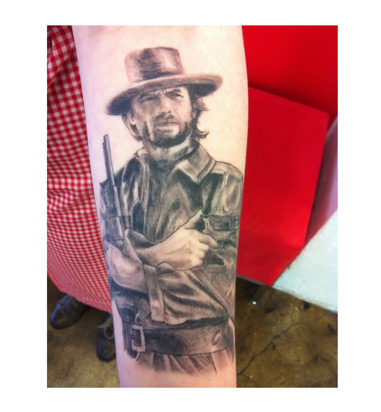 I couldn’t resist posting this because, well, look at it! The most awesome tattoo I think I’ve ever seen sported by the one and only Ryder of ARROJO Salon. She also happens to be my hair stylist as of late, and I haven’t received this many compliments on my hair in well over 10 years. You can learn more about [...]