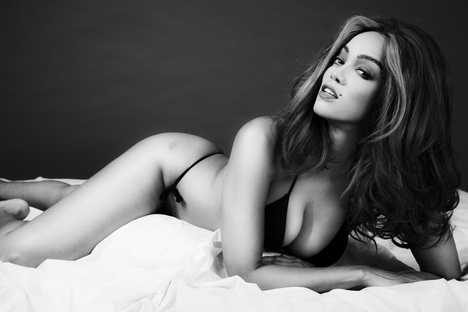 In honor of New York Fashion Week, the incomparable Tyra Banks teamed up with photographer Udo Spreitzenbarth to pay tribute to some of the world’s most iconic and beloved supermodels in an exhibit titled Tyra Banks Presents: 15.

Banks tweeted about the show stating “I’ve put my own spin on #NYFW w/a tribute to some of the fiercest #SuperModels ever. Unretouched. Real. Raw.”

The dream team behind this shoot is none other than Celebrity Stylist and Creative Director Ty-Ron Mayes, Make-up Artist Valente Frazier, Hair Stylist Sher Rae Tucker, Co-Producer Oscar Reyes, and once again the photographic genius of Udo Spreitzenbarth. I had the pleasure of assisting the one and only Ty-Ron Mayes on this project, and am so proud to be part it! All photos are 7′ x 5′ and will be on display at Jacks Studios in Chelsea, NY until November 8, 2013.

All photos are shown below. Enjoy! 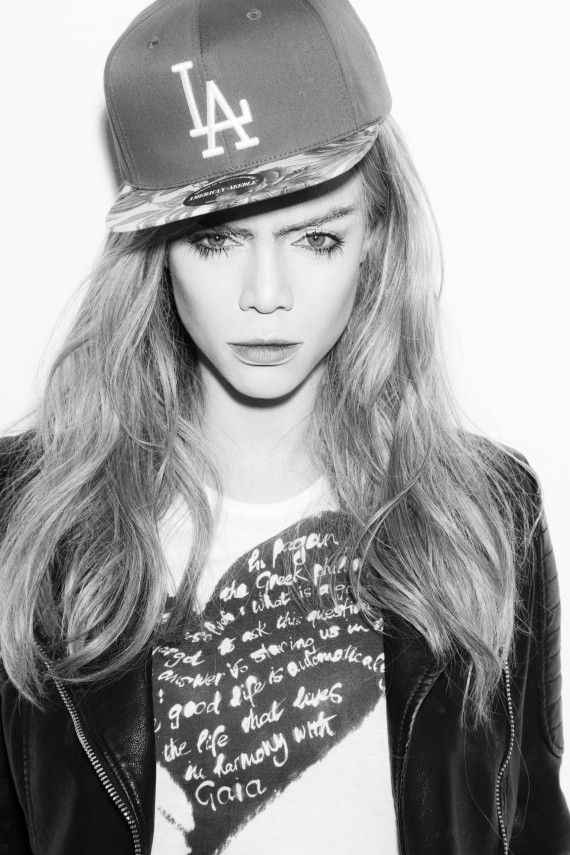 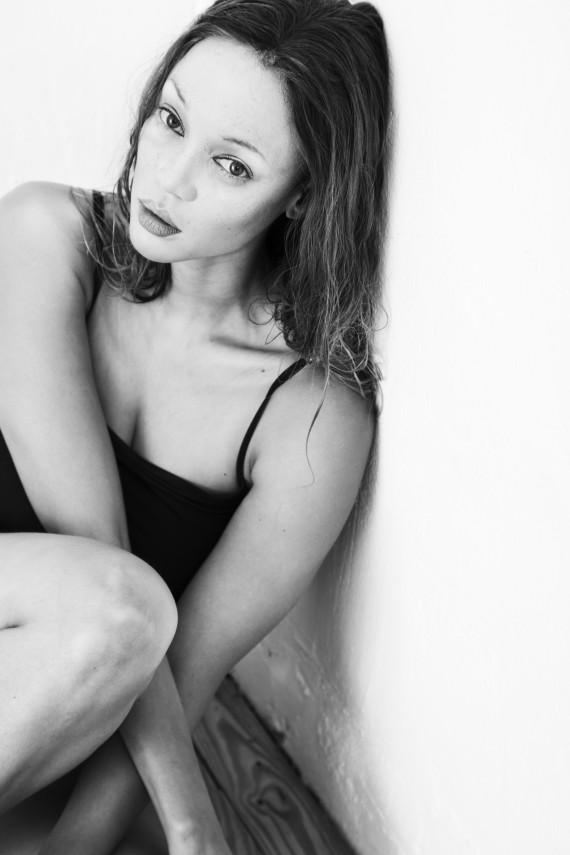 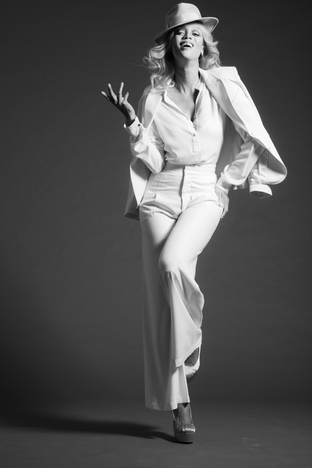 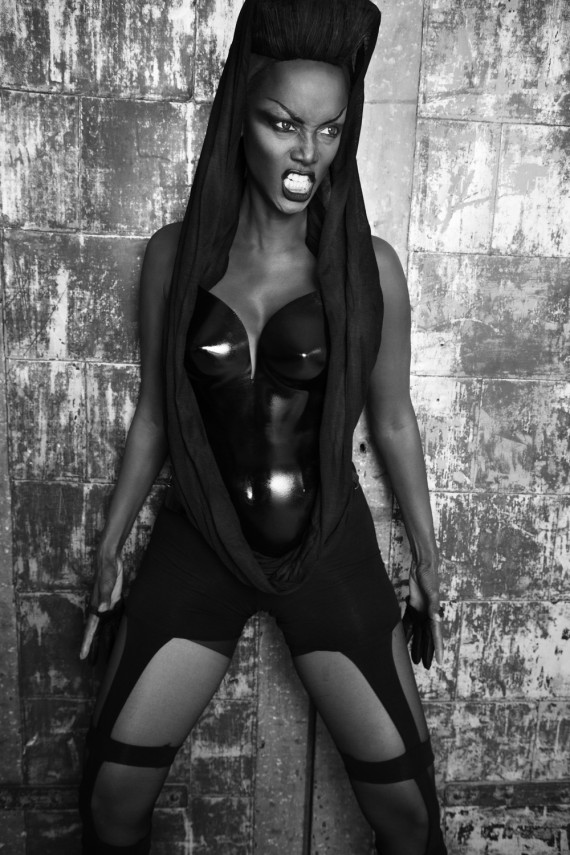 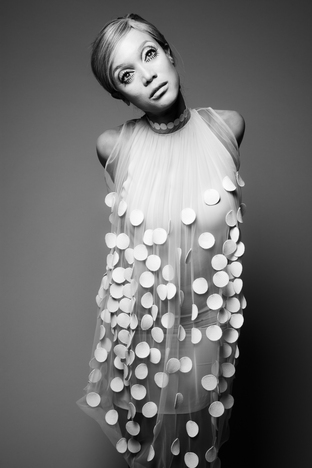 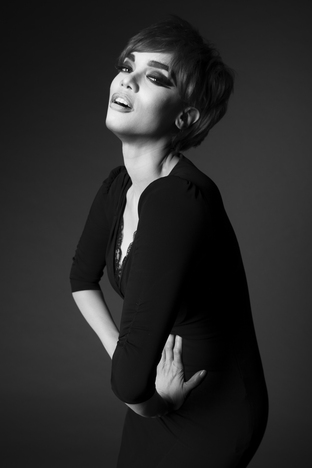 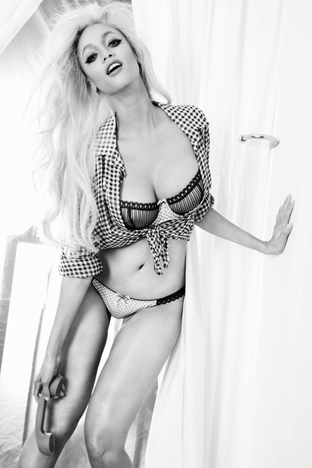 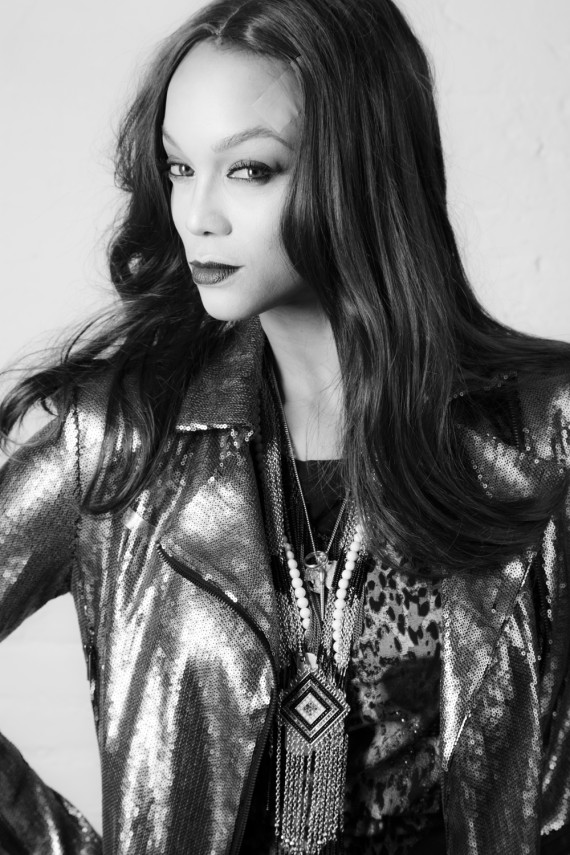 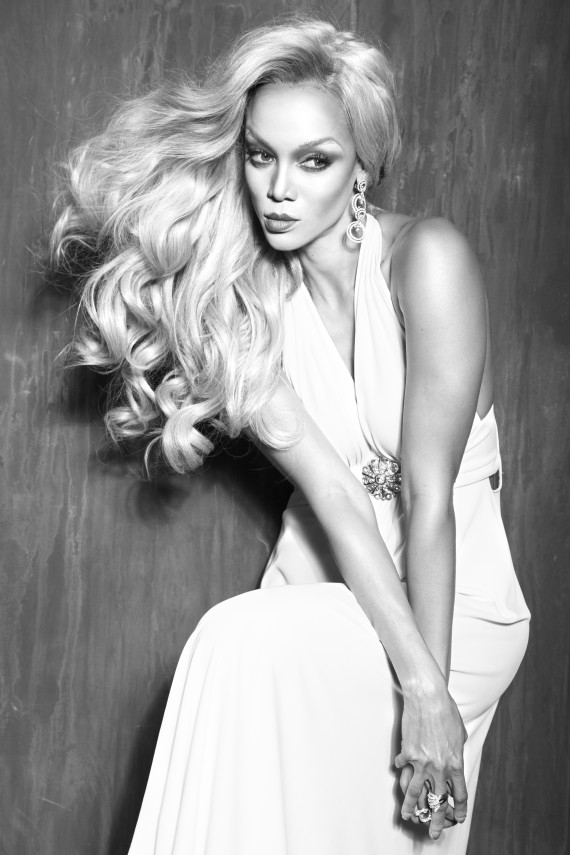 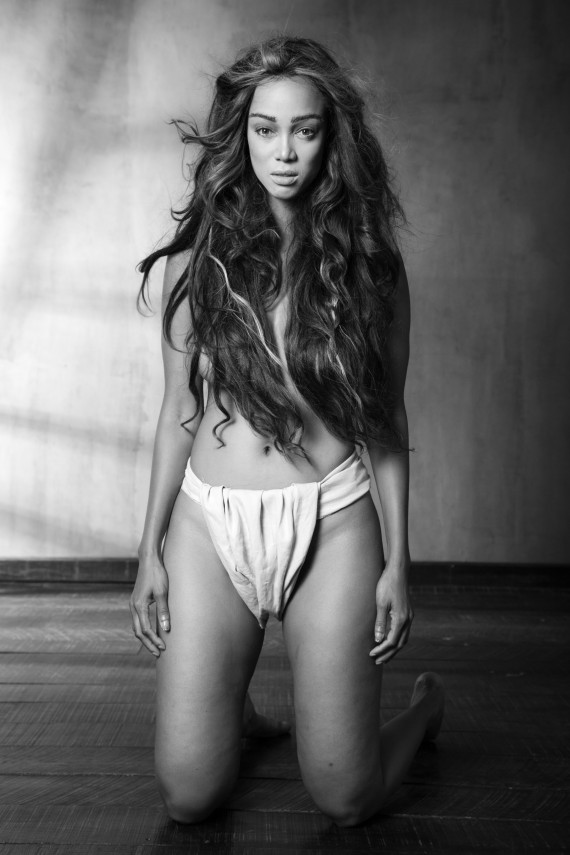 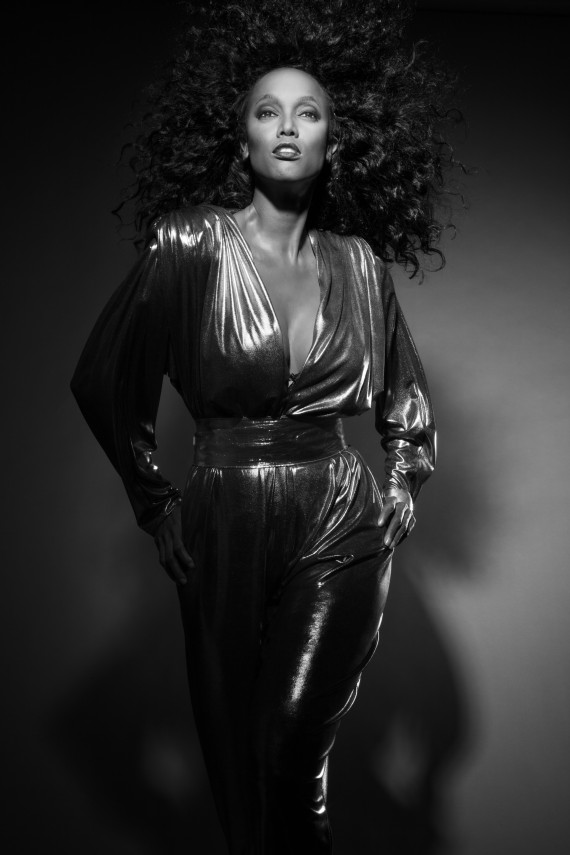 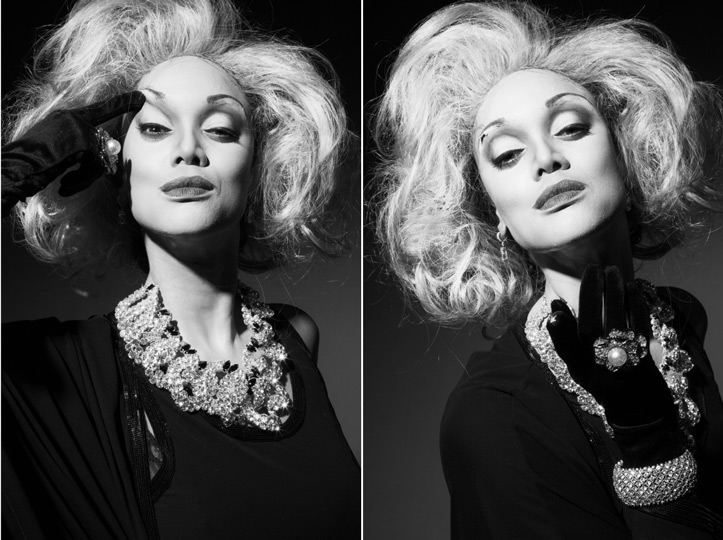 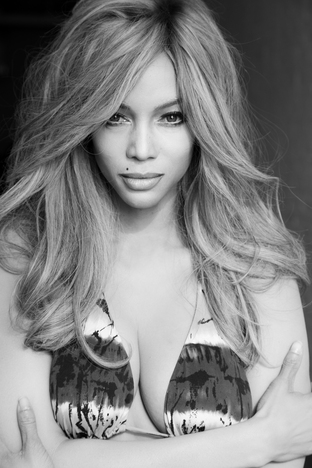 Tyra Banks as her 15-year-old self 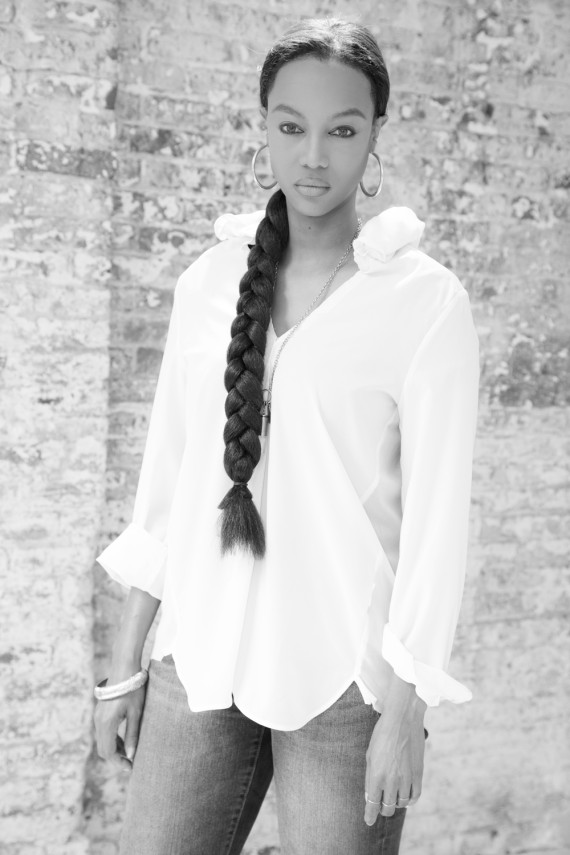 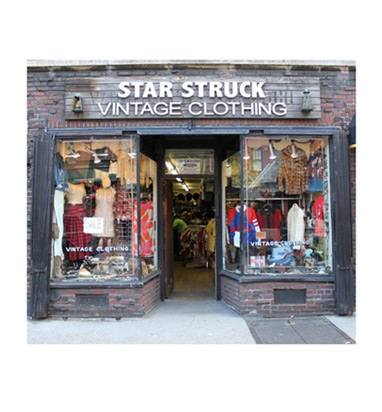 In honor of the grand opening of their new Nashville location, we are making Star Struck Vintage Clothing our Pick of the Week! Located in New York City’s West Village, and with their new location in Nashville’s Edgehill Village, one block off Music Row, Star Struck was founded in 1980 and is a family-run business. They offer a cornucopia of vintage treasures [...]

posted in Pick of the Week by polina / September 2013 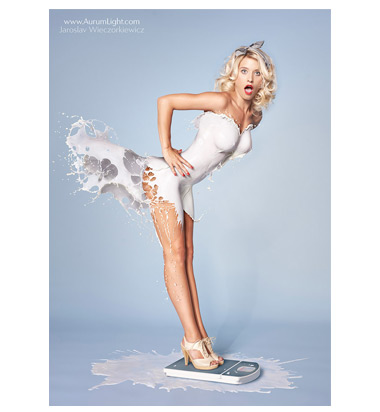 Milky PinUps! 40′s Pinup Photos Made With High-Speed Milk By Polina Roytman I first heard of this on SLR Lounge and was so taken by it that I had to share it on here. Jaroslav Wieczorkiewicz, a London based photographer, is in the works of finishing up a 12 month pinup calendar circa those of the 1940′s and 1950′s. Except [...]

posted in Fun of the Week by polina / October 2013