From Russia To America 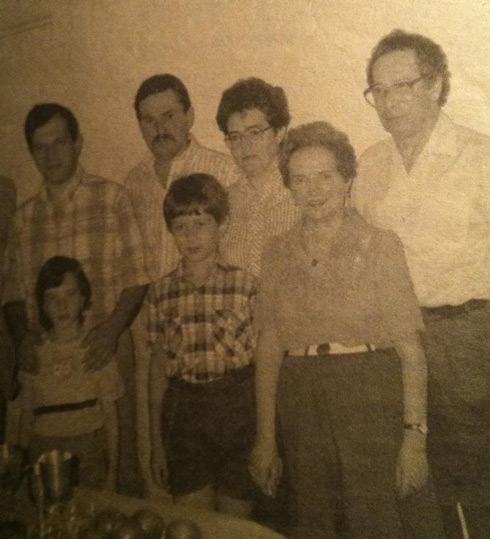 Today marks 24 years since my family and I came to America. Each year this day comes around and I am always in awe that I am here. I first came to this country and met other immigrants that were here for 20 years, 30 years, and thought “Wow, they are true Americans.” Yet I could never imagine myself being that way, it felt so far away and unattainable at the time. And now, each year I think “Wow, that’s me,” and it still feels surreal.

When I was in high school I had written a short essay about our journey from Russia to America. Later in college I expanded on it a bit, basically just adding an aside, for an English Composition class, but have since kept it quite private and have only shared it with a handful of close friends. Somehow when I was in school sharing it with strangers seemed safe, and showing it to friends made me feel too vulnerable. I think now, after 24 years in this country and nearly 25 years after leaving the Soviet Union, I am ready to share it.

While recently re-reading it I cringed. I sound so young and so certain. I almost wanted to change it as I don’t want people getting the wrong impression from it, or thinking I am full of myself somehow. But I decided to keep it as is. It is my writing from when I was 17 and 18 years old. The sentiment comes through, I hope, and keeping it intact feels appropriate.

Thank you to our most incredible family in Israel and our volunteers that helped get us here. Thank you, America, for taking us in and letting us feel at home and at peace. Happy 24 years and counting.

FROM RUSSIA TO AMERICA:
I guess it would be taking the easy way out to write four pages of commas and “or’s.” It would be so simple to write one long run-on sentence about my experiences when coming from Russia to America. Who wants to do things the hard way, right?

Like the time I was called kike, or when my brother and I were chased by bullies with guns they claimed were real, or when my parents had to run around to get paper work ready in order to be able to leave Russia; or when we had to keep an ax by the front door so my brother, at age eight, could use it in case someone other than my parents tried to get in; or when my father had to leave his parents and sister, thinking he would never see them again; or when we only got an hour’s notice to get our belongings on a bus that was to take us to the border where, once crossed, we would no longer be considered Soviet Union citizens; or the time my father had a knife put to his back, or when my parents had to scrub toilets to earn a few milliliers so we could buy food, or when we had to wait twelve hours for a train and couldn’t even go to the bathroom because it cost money; or the time my mom got kicked in the back so hard she fell to the ground and could barely move; or when we were told we had three minutes to get our luggage off the train before it had to leave, and my father and grandfather were throwing our suitcases out of the train window, while my mother, uncle, and grandmother were trying to catch them, and my brother and I were trying to help by dragging the luggage to the sidewalk; and when, after all that, the train stood at the station for an hour and a half before leaving; or when we had to look through the garbage for toys and furniture, or when we had to sell anything and everything we brought from Russia for nothing at the Italian black market to get money for food, or when we had to live in a basement and the woods for weeks, or when we had to live in a garage for months, or when we had to eat nothing but peanuts because it was all we could afford, or…

Yes, it would be so easy to just keep writing a never-ending, poorly punctuated list. Yet I never was one for taking the easy way out. So, here goes:

It is September 12, 1989, 2:15 pm. The bus is waiting outside my apartment building to take me from the only place, the only home, I have ever known. I walk outside but can’t move towards the bus. I must have one last look at the place I called dom (home in Russian) for seven years. I walk upstairs to the fifth floor only to find strangers carrying furniture out of my home. I distinctly remember three men carrying out the refrigerator while water was leaking through the freezer door. I never really understood why that memory is so vividly engraved in my mind. I guess because it was at that moment I realized my life would never be the same, not knowing whether that’s good or bad!

A few days passed and I was now in Vienna, sleeping on the floor in the basement of an old, worn down building. For three weeks my family and I shared one stove and one bathroom, with no shower, with thirty other families. Next stop: Italy. We arrived late at night and stayed in a filthy cabin in the woods for seven days, cooking whatever we could find on a fire started by a lighter and some branches. Not an easy task! The cabin seemed like heaven compared to where we were headed next. For five months we lived in a garage. Just my mother, father, brother, grandmother, grandfather, uncle, the cockroaches, and me.

During this five-month period a lot happened. There were life-threatening encounters with gangs and the mafia. A garage is usually not located in the best neighborhood! I had to put up with walking through dangerous, drug infested, filthy streets, sometimes alone, in order to go to school and learn English. I mastered the ABCs in one day and was proud of it! But as time passed, each day seemed to get longer. I began to doubt I would ever get to the land of Freedom and Opportunity. Finally, on March 15, 1990, my family and I were told we would be departing for America in seven days. I have never seen my family happier than they were on that day!

On March 22, 1990 when we finally stepped foot on American soil, I thought about all the obstacles I had overcome to get to where I was at that perfect moment. Thinking back on it now, I am not ashamed of the fact that I shared a garage with cockroaches, or searched the Italian dumps for a broken, used toy. “What doesn’t kill you makes you stronger.” It motivates you to work harder and do better. It disciplines you like and army Sergeant disciplines his soldiers. For my life did seem like a battlefield at times.

So, in conclusion (such a common transition, yet it fits nicely here), I survived the battle and became a soldier. I fought against the toughest Obstacle Army and won. There are enormous amounts of details I did not include, for some of them are too hard to look back on. The whole life story would make a best-selling book and a top-rated, three-part T.V. movie. But I will be modest. I don’t need the book or the movie. I have FREEDOM, and for that it has all been worth it!

An Aside:
I truly believe I earned my freedom. No one will ever take it away from me. I won’t let them. It is as precious to me as my family, my memories, my life, for without freedom I wouldn’t have one. I’m glad I went through this. I wouldn’t change one thing about it, because this one thing can change me as a person. These events taught me values; it never lets me forget what my parents sacrificed for my happiness. Never will I take them for granted. I strive to succeed not just for me but for them as well. As hard as it gets, this keeps me going. Everything happens for a reason. This always reminds me of how lucky I am. 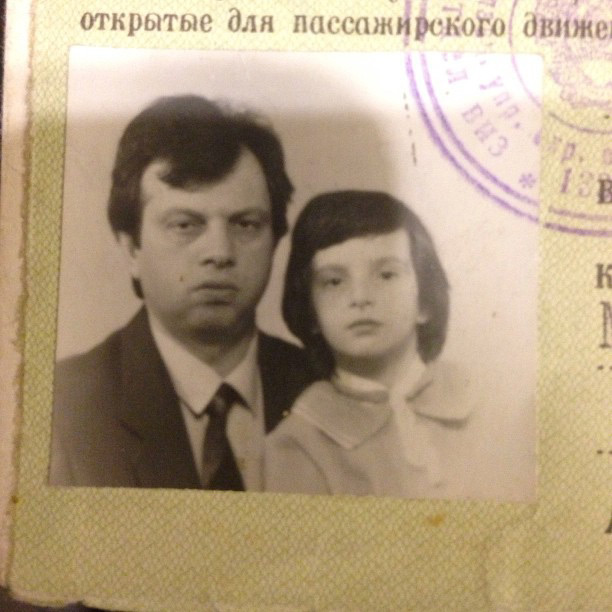 PREVIOUS Pick of the Week POSTS 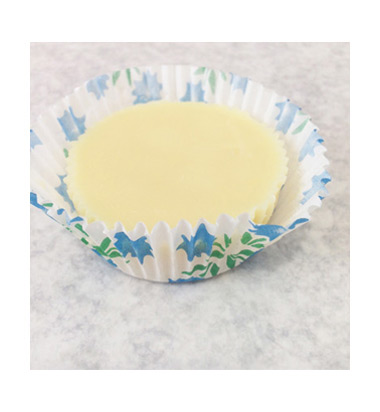 Lotion Cupcakes By Polina Roytman My beautiful friend of nearly 14 years, Abha, recently sent me a homemade lotion bar that I have loved using; both for how wonderfully it works and for the fact that it puts a smile on face every time I look at it and think of the caring and wonderful friend that made this for [...] 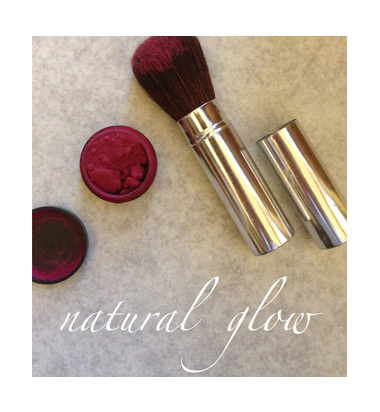 Natural Glow By Polina Roytman Constantly on the search for chemical and harsh free makeup, I decided to do a bit of an experiment using beet root powder as a blush. I was at the Dual Specialty Store in the East Village looking for some spices to add to my collection, when I noticed the beet root powder hanging on [...]