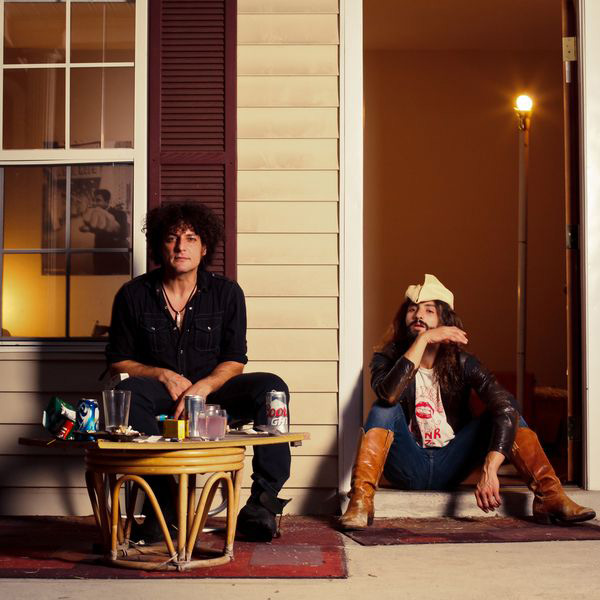 After being lucky enough to hear their full album, we couldn’t help but make Them Vibes both our Pick of the Week and Fun of the Week! The 615 on Lightning 100, Nashville’s independent radio station and one of our favorites, gave them their radio debut on Monday, July 22nd, and we predict it will catch on quick!

Rock and roll isn’t supposed to be pretty. It sure as hell isn’t perfect. It’s just as crooked as the rest of us, and that’s the way it should be. The band, Them Vibes, live that.

Them Vibes’ roots run deep through the veritable ground of music; influences ranging from the gritty rock of The Rolling Stones and Led Zeppelin, the rhythmic sway of The Black Crowes and Tom Petty, and the intimate harmonies of Simon & Garfunkel and The Band. The songs themselves vary from the ballistic to the intimate, but throughout runs a through-line of raw, unapologetic honesty. 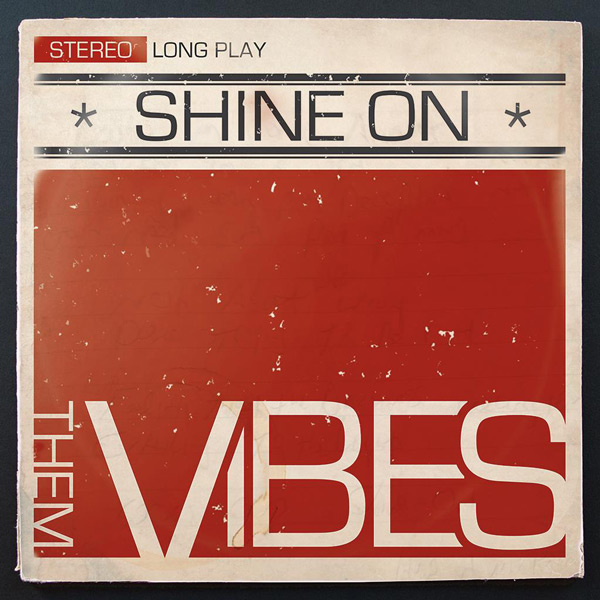 In January 2013 the band began recording their debut record, Shine On, in their backyard of Nashville, TN. They sought out to make an album that was unchained from the grid-perfect, quick fix plug-in standards of today’s recording. Demanding vintage tones, feel, and performance, Them Vibes went to work creating a record that felt both new and familiar. Six months later they left with an eleven song LP that achieved just that.

From the cut-throat adrenaline shot single, Cryin’ Shame, to the down-home back porch sound of Lorelei, the band takes you on a journey in sound and feel. But through it all the genuine grit and heart of Them Vibes rings on through to the last note.

Currently residing in East Nashville, Them Vibes are doing what they love most: playing live and letting the music do the talking. You can probably find the songwriters, Alex Haddad and Larry Florman [Brother Love], by the bar somewhere. Have a drink with them, ease back, let yourself go, and take a ride with Them Vibes. 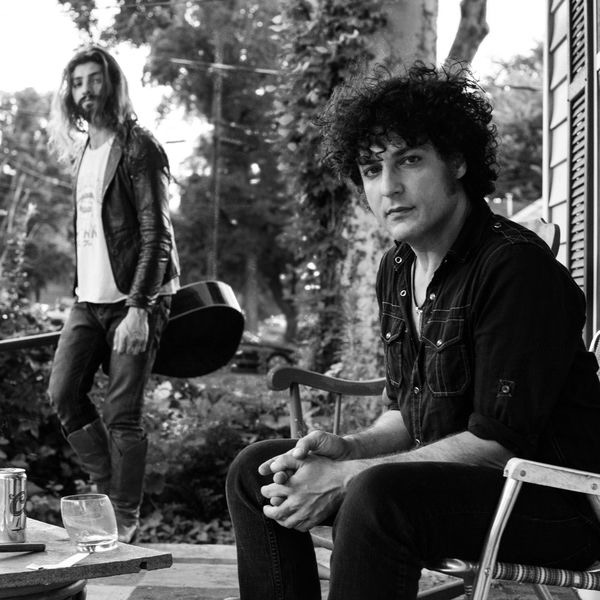 Them Vibes on iTunes

PREVIOUS Fun of the Week POSTS 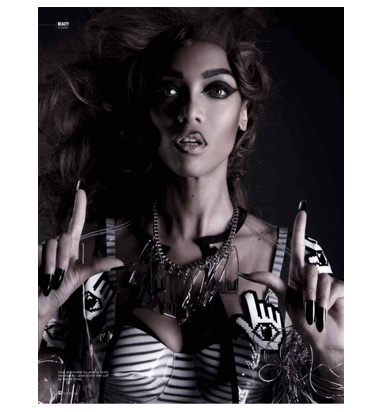 Video Editorial – Tyra Banks for FAULT Magazine UK! By Polina Roytman Thank you for all the wonderful emails and feedback regarding the Tyra Banks in FAULT Magazine post! Part of that shoot was also a video editorial that has now gone public for all to see. I wanted to share it on here and am so proud to be [...] 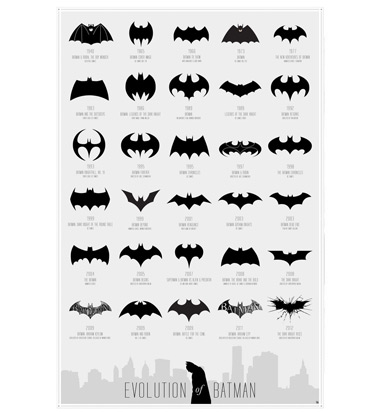 Calm The Ham! Calm The Ham was founded in June 2012 by architect and designer Cathryn Lavery who was looking for a way to ignite, convey, and create art on her own terms. She joined forces with friends and fellow artists Josh Latta, a cartoon genius, and architect / designer Matt Drury. Together they became a band of independent artists [...]