This video of Jackson’s deeply emotional reaction to ‘Say Something’ by A Great Big World and Christina Aguilera has been making the rounds and I can’t get over it. It is so incredibly touching to see how powerful music is and what it is capable of. He’s four years old and most likely doesn’t even know the message of the song, but the music and voices is all you need for it to make such an impact. His father, Mark, mentions that this is the first moment his son has been “moved” and it is amazing to see. In all honesty I had the exact same response when I first heard it, and every time there after. I love it for touching my soul, and others’ soul, as deeply as it has. I’ve played it on repeat thinking if I listen to it over and over it’s intensity will eventually fade, but no. I adore this song. I find it so honest, so brutal… so beautifully human. 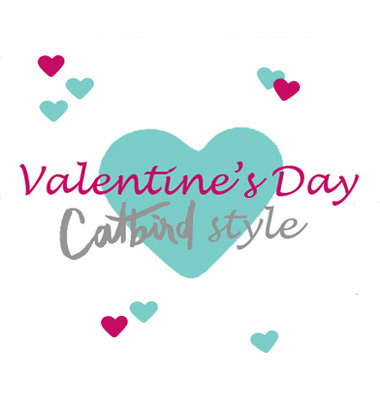 Valentine’s Day – Catbird Style *Giveaway* By Polina Roytman With Valentine’s Day just around the corner and our love for Catbird, the store that we truly consider heaven on earth, we couldn’t resist making our Valentine’s Day picks an homage to the store who’s motto is “we love all things tiny, shiny and gold.” Be still my heart! Below is [...] 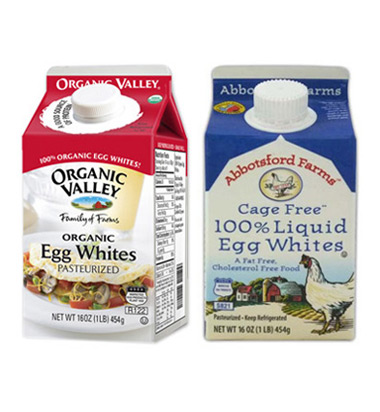 Gorgeous Glowing Skin in Minutes! By Polina Roytman I have always been interested in skin care that you can create out of the items in your kitchen. For me, the more organic and natural the route the better. Egg whites are one of my most favorite, quickest, cheapest, and easiest tricks for getting glowing skin while reducing pores and fine [...] 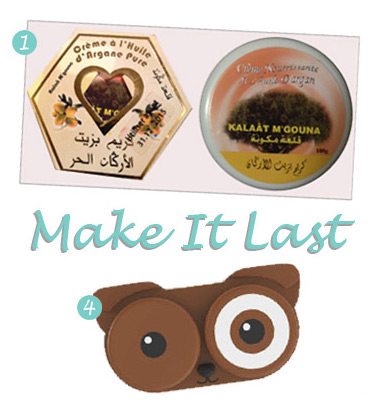 Make It Last By Polina Roytman My brother’s girlfriend recently gifted me an Argan Oil Rose Cream from her trip to Morocco, and it has quickly become one of my most favorite items. The cream comes in a large container, and each time I would open it to use I would expose it to light, air, and pollutants; all of [...]

posted in Beauty by polina / January 2014 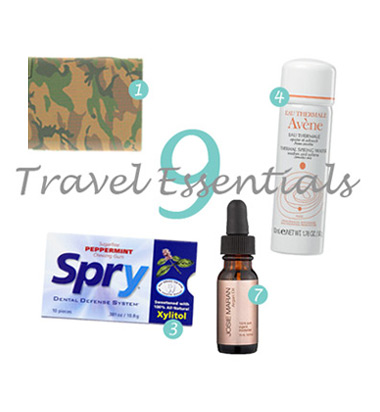 9 Travel Essentials By Polina Roytman With the holidays and travel season upon us, I thought I’d list some of my favorite travel essentials for a smoother and more comfortable trip. 1. J.Crew Triple C USB Phone Charger The perfect little travel charger. Comes in three designs but the camo is what we have in our bag. Features: rechargeable lithium-ion [...]

posted in Beauty by polina / November 2013 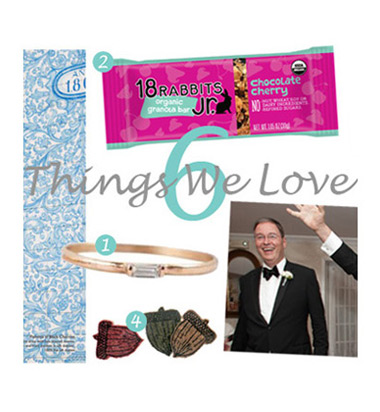 6 Things We Love By Polina Roytman 1. Catbird Baguette Diamond Ring in Rose Gold I adore special details and miniatures of any kind. Catbird is one of my favorite stores for jewelry and I am in heaven every time I browse their site or go into the store. I recently bought their tiny emerald ring that I’ve been eying [...]

posted in Fun of the Week by polina / November 2013 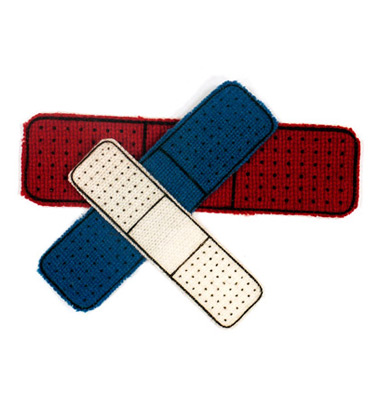 Cashmere Band-Aids! The holidays are coming and this makes for a fun and creative stocking stuffer! Stella Neptune’s iron-on band-aids are a great way to spruce up your favorite sweater, scarf, hat, or blanket that may or may not have some holes in it. Added bonus: No sewing necessary! $14 gets you one package that includes 3 band-aids: 4.5″L, 3.75″L, [...]